You are here: Home / News / Scent Marketing / The fragrance of hotels, shopping malls, sales offices and clothing stores, where does the scent come from?

The fragrance of hotels, shopping malls, sales offices and clothing stores, where does the scent come from?

The fragrance of hotels, shopping malls, sales offices and clothing stores, where does the scent come from?

Major brand hotel chains such as Starwood, Hilton, Shangri-La, and IHG still choose foreign aroma diffusion systems.The foreign aroma diffusion system is expensive and occupied the market early. However, many domestic fragrance companies in the Pearl River Delta and the Yangtze River Delta have also come in, however, but the quality of these manufacturers' products is uneven. At present, there are few international brands in the world that offer high-quality aromatherapy systems like Air aoma, ScentAir, Brandaroma and Scenthope. For example, the scent of the Ritz-Carlton lobby is not a perfume, but an aromatherapy system. Most of them are Airaroma, Brandaroma, ScentAir, Scenthope and other aromatherapy system suppliers for their homes, Airaroma is Australia, Brandaroma is HK, ScentAir is USA, and Scenthope is Guangzhou. 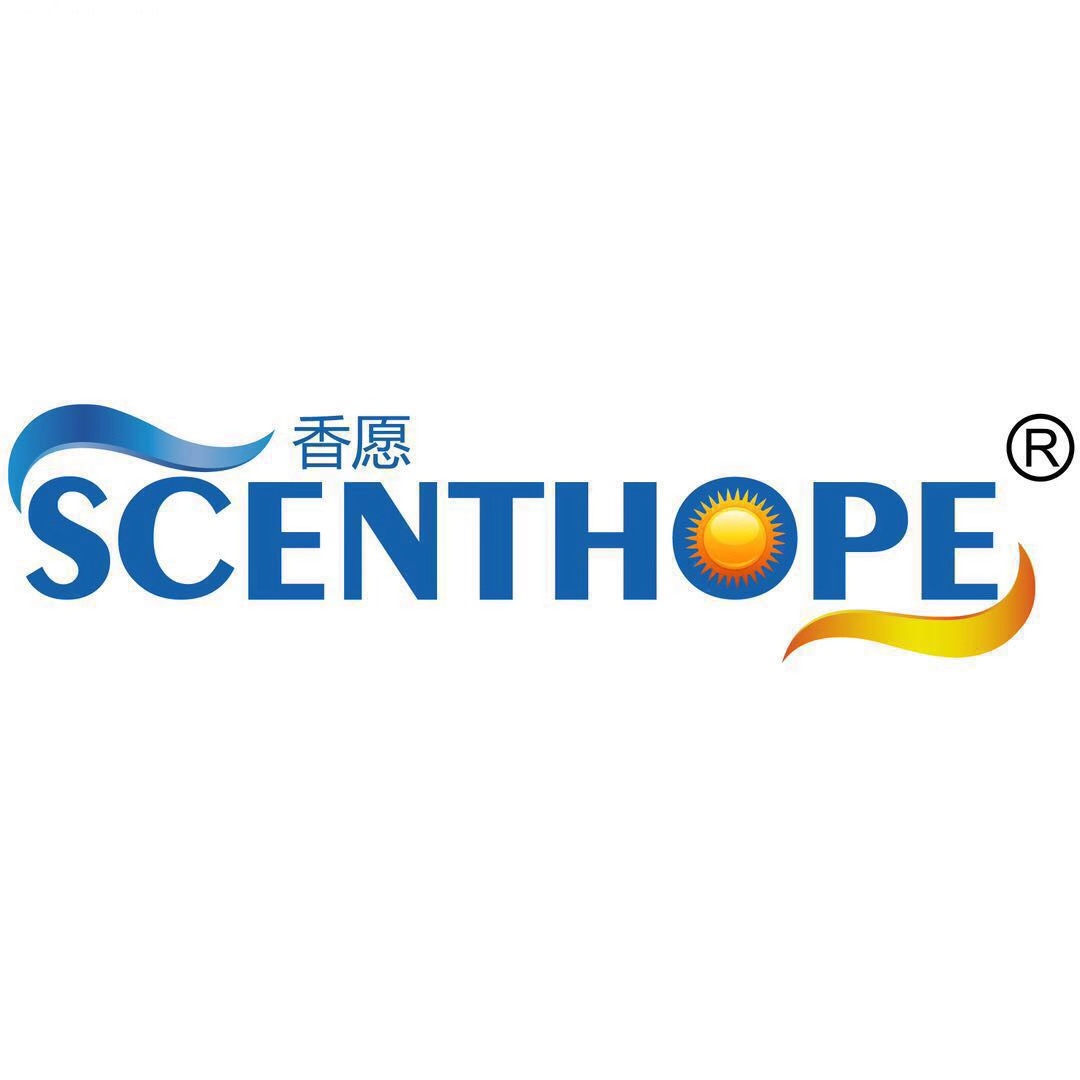 These aroma suppliers will design fragrances according to the requirements of hotels and other customers. In general, hotel chain brands that use SI, olfactory recognition systems, such as Langham (Ginger Flower) and Shangri-La (Sanquillin Musk) Vanilla), Westin (white tea), the fragrance of all hotel chains are similar. But other hotels may not be.

Because each hotel's original intention is different, some want to travel to every hotel in the world, there is a familiar "home" style. And some hotels, in the hope of when customers enter into a new one, they can get a different experience like adventure to avoid dull symmetry. The commercial aroma diffusion system is mainly installed in public parts. In order to avoid the scent stimulation, the room uses up to some non-fire aroma, and many are not the same brand as the aroma diffusion system. 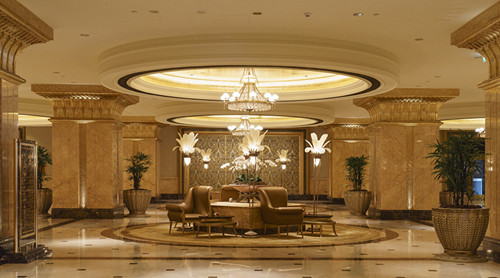 However, the current non-chain four-five-star hotels generally choose those who can offer more rather competitive price aroma diffuser suppliers, such as Loire, Sentifi, Chanteya, etc., but the persistence of scent and the stability of the aroma diffusion system are hard to tell. The benevolent sees the wise and sees the wisdom. After all, the cost of essential oil is obvious, whether it is synthetic or natural? Where is the place of origin?

Many people may wonder, is the smell of Starbucks not the fragrance of coffee beans? 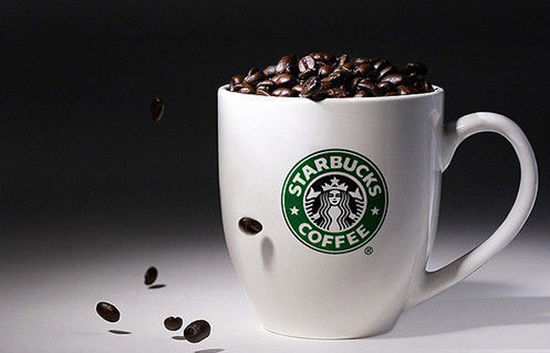 I can confirm that Tokyo Ritz is using Airaroma, most of the IHG and Peninsula hotels are using China’s scent diffusion system, and some of the Hilton used Airaroma. Scenthope is more specialized in hotel, motel, shopping malls and office. Because of the different aroma diffuser suppliers, even the Westin series of almost all series of white tea fragrances are fixed. In fact, the fragrance of each hotel lobby may be slightly differences.

Different Ritz will generally design aroma according to the style of the store. For example, Tokyo Ritz is darker because of the color of the hotel, the fragrance is chocolate, Guangzhou Ritz is black orchid, Kyoto Ritz is green tea, Tianjin Ritz is rose. Shanghai Ritz is also rose. 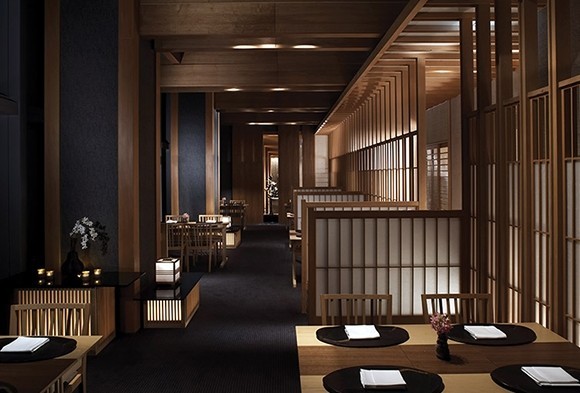